We were referred to a group of companies who wanted to outsource their Finance Director Function. We worked with the client to ensure a smooth transition, we trained existing accounts staff to do additional tasks they were capable of. We worked with Sage to produce reports to bring information directly from Sage into the format needed for the management accounts instead of data entry into lots of excel spreadsheets.

As a result of this we cut down the time taken to produce the monthly management accounts for the group from at least 5 days to 2 days per month as well as the time and cost saving of employing a full-time finance director. We also took over production of year end accounts and consolidated accounts giving more control to the Managing Director as we already worked closely with them on a monthly basis and avoided duplication of work.

Another client asked us to step in for an interim period whilst they recruited a management accountant. We were able to continue to provide them with a qualified accountant on placement, two days per week for almost a year. 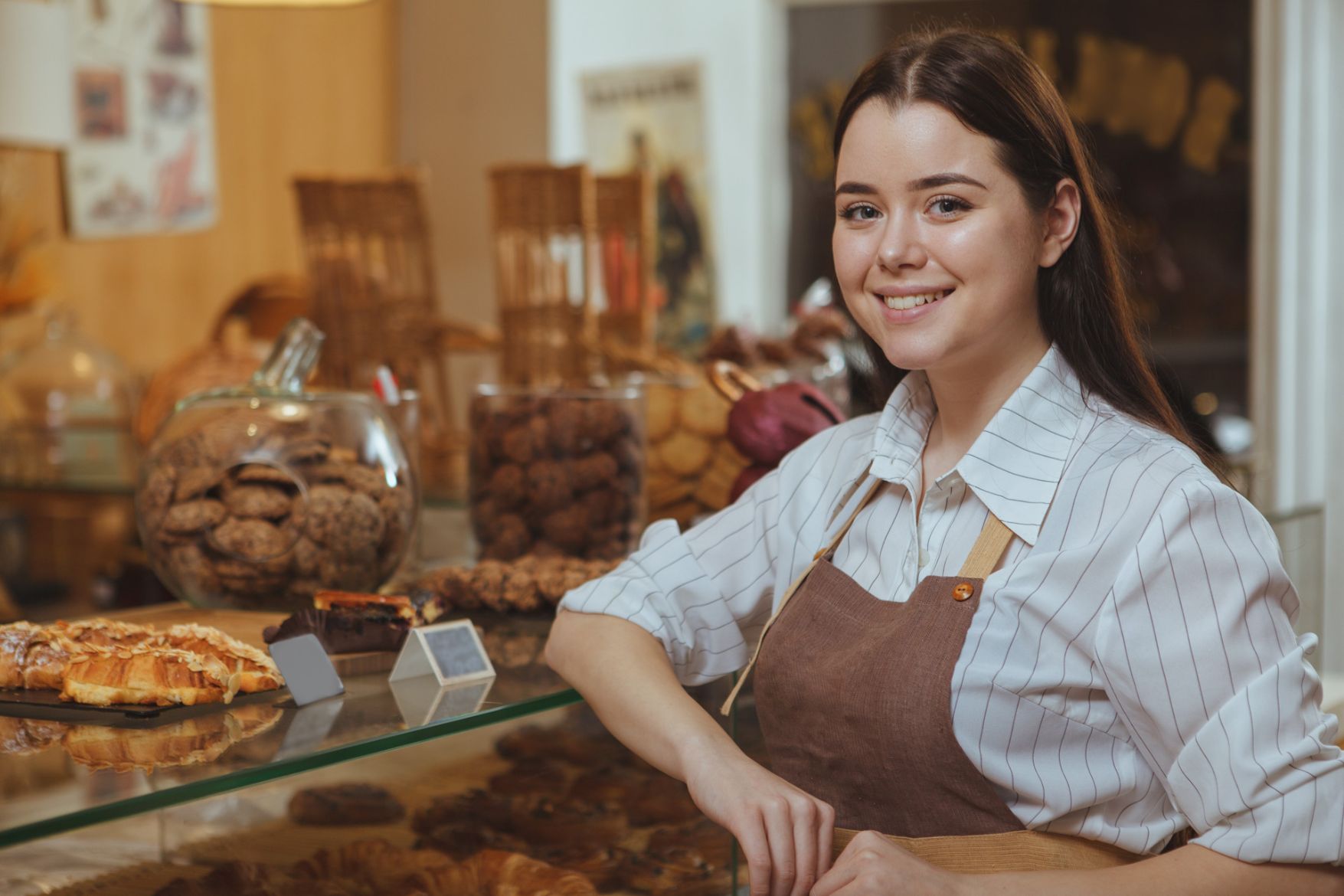 We advised a client who was setting up a new business to start off as a sole trader so they could utilise loss reliefs in the first year of trading, which saved them a substantial amount of higher rate tax paid in previous years.

Also we were able to advise a new client to take a minimum salary saving National Insurance contributions that they were paying unnecessarily.

We obtained a refund of Voluntary National Insurance contributions for a new client who already had the required number of years contributions paid and so hadn’t needed to pay anymore.

Whilst preparing accounts for a business we identified several large amounts of money due to them from customers that they had missed. This resulted in the client being able to chase payment and later receiving the money that they hadn’t realised they’d not received.

By preparing full accounts including a balance sheet and reconciling multiple bank accounts for a client, we were able to identify missing sales and purchases avoiding potential future problems with HMRC.

We were able to alert a new client who that hadn’t realised they’d gone over the VAT threshold. This enabled them to register and begin charging their customers VAT as soon as possible, minimising the impact and subsequent amount of VAT they still had to pay over, but hadn’t received from their customers. 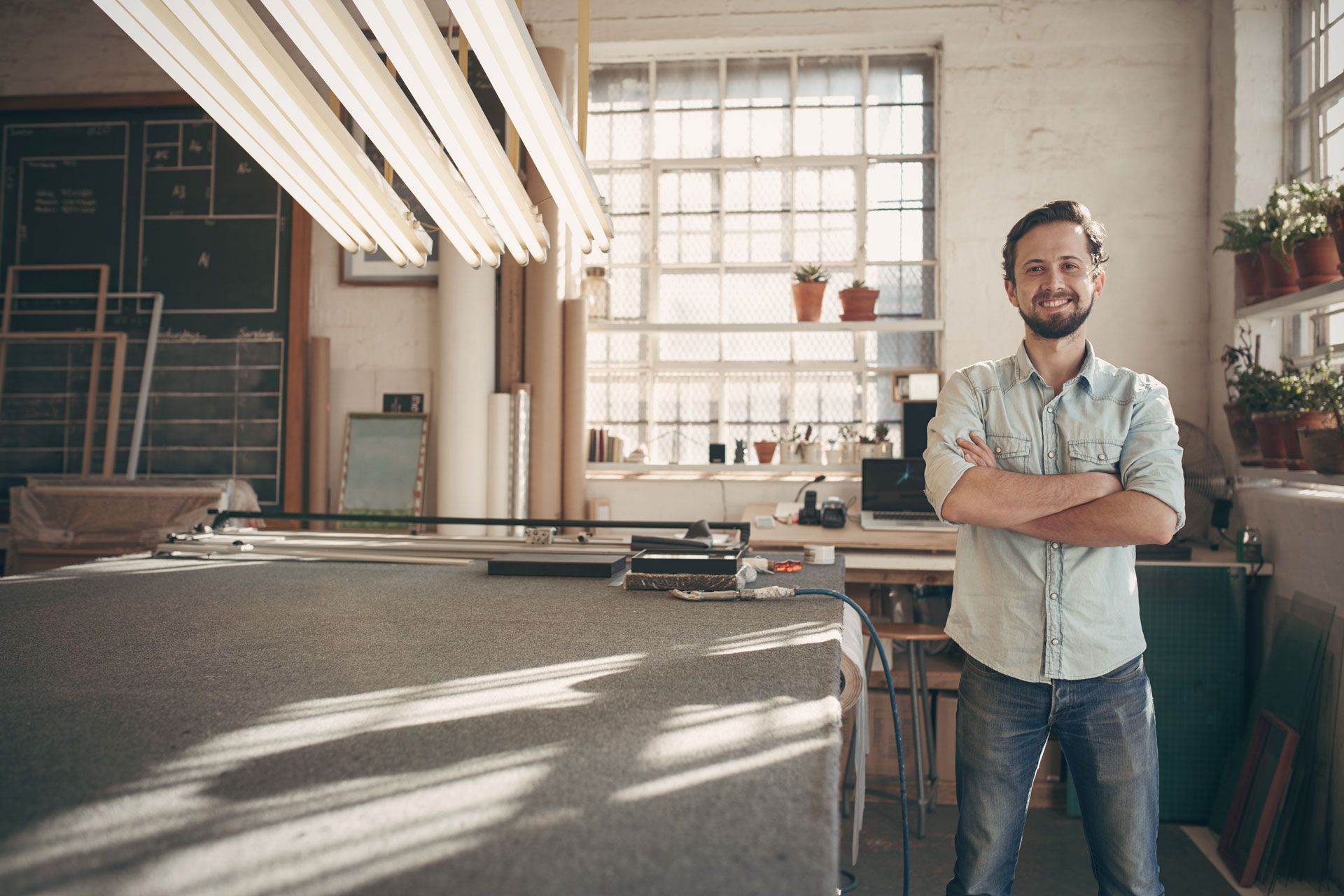 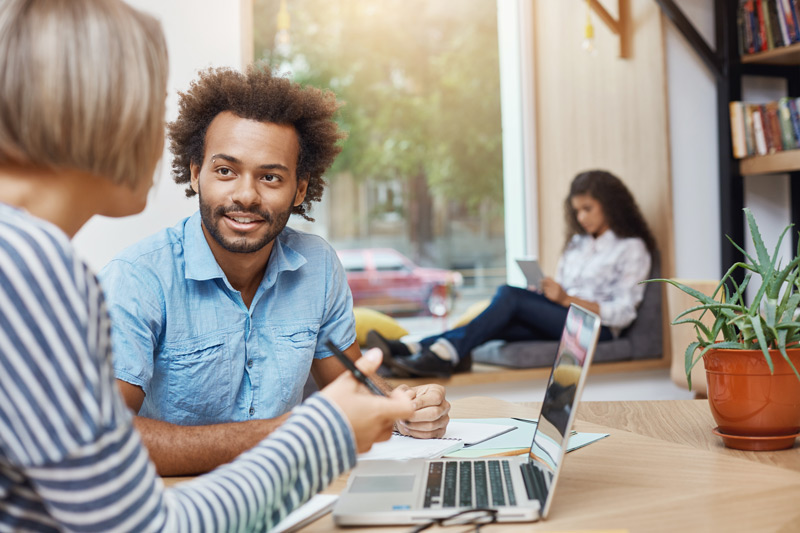 A new business approached us to help them produce a profit & loss and cashflow forecast. By working closely with them we developed an initial forecast that could be used to set initial sales targets for staff before the business started trading. These they were then able to use to monitor against actual monthly performance, enabling them to identify and react promptly to problem areas.

By the use of advanced excel skills we helped one client put procedures in place to reconcile a large amount of bank data rapidly and accurately. We also established month end procedures where none existed and ensured that year end accounts and the annual audit ran a lot more smoothly and that management information was now being provided to the board where it hadn’t been previously.

We have provided training for clients and been on hand to assist in the implementation and use of the latest cloud based technology. By using bank data fed directly from an online business account into the likes of Xero online accounting software, helps to reduce the time and burden on you to complete your bookkeeping.

What our clients say?

Houghtons Accountants have been dealing with our accounts for about 13 years. They are extremely helpful and support us in all aspects of the financial side of running our business. They are personable and always on the other end of the phone or email to help and guide us when needed. We would have no hesitation in recommending Houghtons Accountants.
Roni Ellis

As a sole trader with a growing business Houghtons Accountants have been fantastic, they understand my business and guide me through any complicated issues with patience and care. Any questions or queries I have are dealt with quickly and the support offered means I don’t have to worry about the details and can get on with running my business. Friendly, trustworthy and reliable – I would recommend them to anyone looking for an accountant.
Martin Gibbons CDG

I have been using Houghtons Accountants for nearly 5 years now. They have been very helpful with advice and have always acted in a professional and friendly manner. Would highly recommend.
Andrew Smith

This website uses cookies to improve your experience while you navigate through the website. Out of these cookies, the cookies that are categorized as necessary are stored on your browser as they are essential for the working of basic functionalities of the website. We also use third-party cookies that help us analyze and understand how you use this website. These cookies will be stored in your browser only with your consent. You also have the option to opt-out of these cookies. But opting out of some of these cookies may have an effect on your browsing experience.
Necessary Always Enabled
Necessary cookies are absolutely essential for the website to function properly. This category only includes cookies that ensures basic functionalities and security features of the website. These cookies do not store any personal information.
Non-necessary
Any cookies that may not be particularly necessary for the website to function and is used specifically to collect user personal data via analytics, ads, other embedded contents are termed as non-necessary cookies. It is mandatory to procure user consent prior to running these cookies on your website.
SAVE & ACCEPT